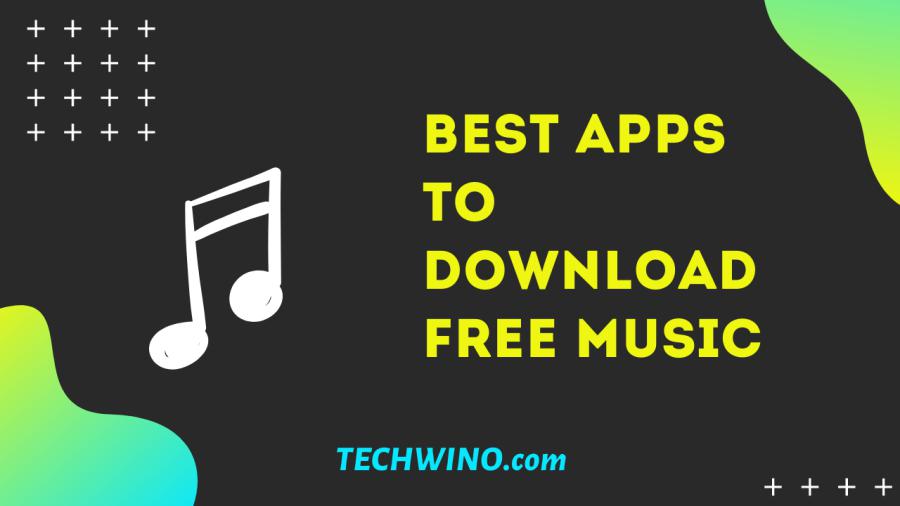 The importance of Music in the lives of people is unquestionably great. Be it going out for a walk in the park or being busy the home chores, music accompanies us everywhere in the best possible way. Music is the best mood changer whenever you are getting bored or you are upset. It soothes your mind in a way nothing else can.

Music has got the power to enhance our senses, intensify our emotions, and make us nostalgic about our past in a beautiful way. It is even capable of making us feel contented every time we feel low. Whether it is uplifting our mood and getting us exhilarated or bringing serenity to our mind, music can efficiently do both.

Nowadays, almost everyone has a personal smartphone with maybe an android OS or an IOS and numerous music apps are available for downloading your favorite songs for free. Since it is not always necessary for your phone to be connected to the internet, you need to download songs for listening to them offline. 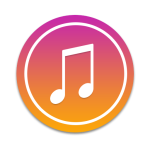 So, in this extract today we are going to enlist below 5 popular apps that can be used for downloading free music. Names of such apps are as follows:

Spotify is a very popular app which offers digital music streaming service. It is available in both android as well as IOS versions. It has a wide range of songs and features nearly every genre of music including pop, Bollywood romance, Hollywood romance, Punjabi hits, and classical songs.

There are two different editions to it namely, Spotify Free and Spotify Premium. The premium version offers a premium features such as Downloading Music and Listening them offline, but the Free version is good as well.

Spotify can be accessed through various devices such as phones, tablets, laptops, and TVs too. The best part of it is that you can make an easy shift from one device to the other with the help of Spotify Connect.

It provides you regular song recommendations based on the songs you search on the app. It also lets you create your personalized playlist with the downloaded songs of just your choice and you can even share the playlist with your friends.

Google Play Music is also a favored app when we talk about online music streaming and downloading. It is developed as well as operated by Google. This app lets you browse millions of songs and you can also download the ones you want to try later.

It also offers paid membership under which the users can have accessibility to every latest song in demand without a single advertisement to interrupt you.

Before getting subscribed, fresh users can avail of the 30-day try-out feature which is offered just for once.

If you get yourself a paid membership of Google Play Music, you can avail of the benefit of accessing the premium version of YouTube as well.

You can use this app on both your tablets and smartphones since it is obtainable as both IOS as well as Android versions. However, if you want to listen to songs through this website on your computer, you can do so from an exclusive Google Play Music segment provided on the website of Google.

Amazon Music is a streaming service provider which functions under the well-known multinational venture, Amazon. It also has an app which is available in both Google Play Store for the android users and App Store for the iPhone users. The app is very well organized and functions very smoothly without any advertisements.

It offers millions of songs in different languages and genres. It even lets you download songs of your choice so that you can listen to them when your smartphone doesn’t have internet connectivity.

Soundcloud is the biggest worldwide audio station that is open to all. It incorporates a community of music developers, curators, and listeners who are all interlinked to each other through this platform.

Established back in 2007, this platform allows audio developers throughout the world to make use of the most eminent tools, assistance, and all required assets to strengthen their careers in music.

It features more than 190 million songs curated by 20 million developers streamed across 190 countries.

It never fails in keeping the users updated with the newest music launched in the industry. It serves as a great platform for the people who are interested in creating tracks of their own. It lets them record their songs and upload them on SoundCloud without putting much effort.

It also allows the users to post their likes and comments on the songs they listen to. You can even follow the song creators you like. This way the interaction between the listener and the creator gets enhanced to a large extent.

Pandora music is yet another famous music app. The main feature of this music platform is its clarity as well as compatibility with the other platforms. It is very easy for you to hop in and browse your favored music choices and then create a station of your own where you can sync all of them. Its content collection has flourished largely over the decade.

The reviews and experiences shared by the users prove how satisfactory this music platform is. Alike other music streaming apps, this one also lets the users save songs for offline listening and download free music.

Although the unpaid version of this music platform functions quite smoothly, it also has a premium version for the users who want to experience music in the pattern of Spotify but without departing from Pandora.

We discussed above some of the popular apps which can be used for downloading free music on your smartphone or any other gadget. We hope you try them soon and enjoy their service.